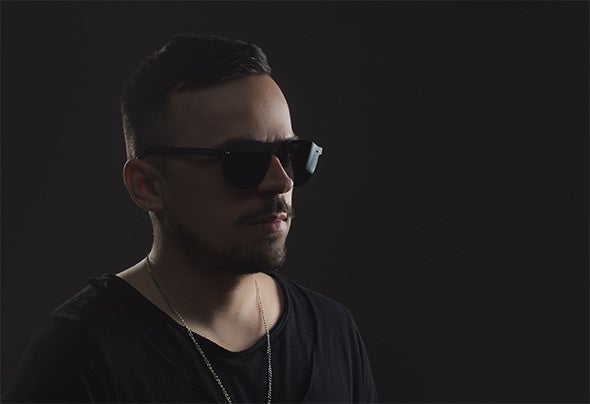 Daniel Meister fell in love with electronic music very early.His carrier as a DJ began in 2010, when he started to deal with music seriously and from 2012 he is also into song writing. After his first release one thing followed another, in 2017 his „Behache – Bahamas” remix landed on Beatport’s top list in minimal/deeptech category and has kept its place there for more than one year. What is more, several of his tracks hit Beatport’s Top 10 and DJs like Nicole Moudaber, Dennis Cruz, Marco Carola or Stefano Noferini also got his vibe and played his tracks. Daniel got the attention of numerous foreign producers and DJs and has worked with publishers like Bondage or Baile Music. In addition to his performances in Hungary, the young talent has amazed the audience abroad - in Austria, Germany, Luxembourg, Switzerland, Romania, Slovakia and Serbia, and this year Moscow, Berlin and Zurich and a lot more are coming. Although Beatport categorizes his style as minimal / deeptech, he claims that his music is between deep house and tech house - melodious, clever music is his favourite, the one of the lively kind. The future promises a bright future for Daniel, who wants to bring his unique music to more people around the world.