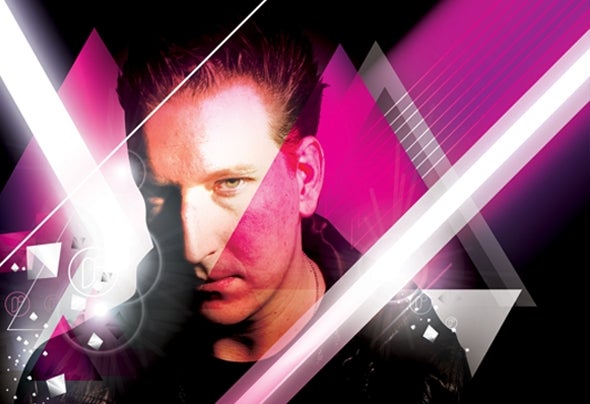 Over the last 18 months, Jay Farina has become a name synonymous with quality house music. His DJ talents are also becoming a permanent fixture in clubs around the globe with a mixture of deep tech house fused with the sounds of Ibiza.Jay Farina aka Jason Bunker, a UK (Midlands) based artist, has been DJing for many years playing clubs all over the world. Jay's sets have seen him perform at venues such as the infamous SPACE IBIZA as well as playing alongside the likes of Example, Carl Cox, DJ Sneak, Loco Dice, Yousef, Micky Slim as well as playing at the glamorous IBIZA boat parties with PUKKA UP and at some of the UK’s largest festivals. But DJing is not the only string in Jay's bow. The magic behind the guise Pareja J became apparent when he decided to team up with Matt Bennett in the Studio as producers staying in touch with the dance floor, creating music whilst keeping images of crowds rocking out in the back of their minds. Jason has been studying music production for many years, with a number of releases under numerous guises, and together with Matt wanted to produce something upfront and edgy. As a result the inspiring deep house tech sounds they are creating have formed a unique bond between the two styles which represents them as artists.As well as DJing and producing Jay and Matt continue to run their Record label Pareja Records as it goes from strength to strength.