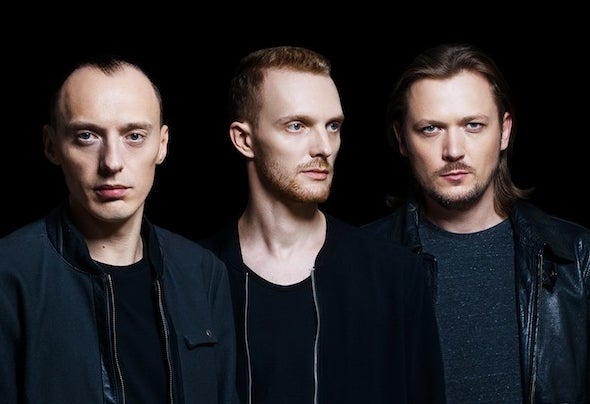 Highlighting a charged path from Moscow to Miami, the Russian innovative trio who amplify the progressive and electro house sound are known as SWANKY TUNES.From their early releases to their current single ‘Fix Me’, Swanky Tunes are showing no signs of slowing down! Whether it be in the studio, on stage, or the global music charts, the Showland label headliners are at the forefront of electronic dance music.With their uplifting anthemic sound, the Smolensk based music pioneers deliver dance floor bangers to nightclubs and festivals around the globe. Swanky Tunes have performed on worldwide stages including Laidback Luke’s Super You & Me at Tomorrowland, Sensation White, Ultra Music Festival, Global Gathering, Electric Daisy Carnival and more... Swanky Tunes have also performed at Tiësto’s Club Life at Pacha Ibiza, the Swedish House Mafia One Last Tour, and Avicii’s Le7els tour. In addition, Swanky Tunes also held down a residency at XS Las Vegas.In 2014 Swanky Tunes can be seen performing at TomorrowWorld, Electric Z oo, Space Miami, Z ouk Singapore, Groove Cruise LA and many more....Swanky Tunes are one of the most sought after remix teams in the world. Recent successes include Zedd’s ‘Clarity’, Dada Life’s ‘Happy Violence’, and together with R3hab they transformed Sebastian Ingrosso & Alesso’s ‘Calling’. Swanky Tunes intensified their sound with the Beatport Top 10 releases of ‘Scratch’ and ’We Know’, a collaboration with DVBBS and Eitro. Other successful releases include the Kaskade collaboration ‘No One Knows Who We Are’ via Ultra Records which was Top 10 on Beatport, ‘Sending My Love’ a joint effort with R3hab, and ‘Make Some Noise’ ft. Ben Mclnerney with Tiësto. In addition, Swanky Tunes ‘Here We Go’ was featured in the movie and soundtrack for Fast & The Furious 6. Swanky Tunes have released music on Spinnin’, Axtone, Size, Doorn, Revealed, and Musical Freedom.Swanky Tunes successfully released ‘Fire In Your Hearts’ recently on Hardwell’s Revealed Recordings followed up with the summer release of ‘Fix Me’ – a collaboration with Raigh on Flamingo Records. 2014 looks set to be another stellar year for Swanky Tunes. Stay Tuned!!!