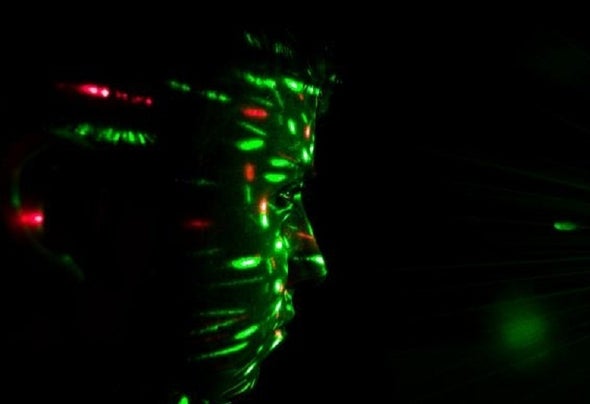 «Vavinchi» – Vladimir Vavilov was born on 1980, 11th of February. In 2000 he started music carreer as a composer and sound producer and launched intrinsic projects “HOBOS” in 2004. One of the most interesting among existed, “HOBOS PROJECT” http://hobos.pdj.ru/ was established and developed on OBO@HOBOS studio in Moscow and presents like a symbiose between progressive techno house and electro tendencies. Vladimir has long since firmed up in show business affairs and at present time is giving performances on a tour around in best clubs in Moscow and overall in Russia and CIS night clubs. In the 2005 autumn, on deutch label Solaris Records, HOBOS project released deb recorded disc “DIRTY FUCK”, that was cordially greeted by either musical censurers and numerous eminent DJ’s. His creation is subjected to keen attraction of modern dance music fellows and as a result Vladimir has got a winner of “DANCING MAN NIGHTLIFE AWARDS”, carried out in UFA, in nominations “BEST DANCE PROJECT” and “BEST DANCE TRACK”. For the time being Vladimir Vavilov is creating in a filmdom hemisphere. The first deb music creation was introduced in the movie “medvezhja okhota” where he was accounted as a movie composer. Also Vladimir is creating and advancing new solo project “VAVINCHI DEEP HOUSE Trance”