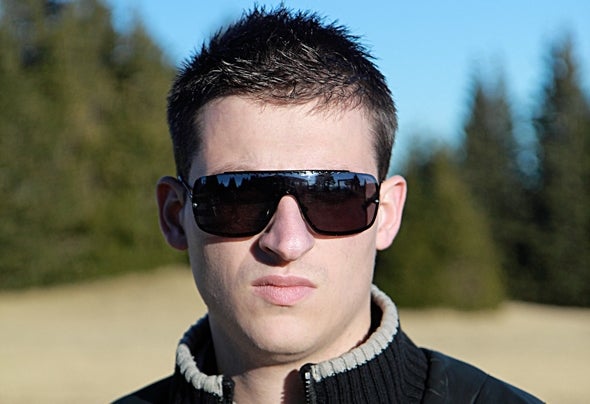 Nedelin Nedelchev, well known in the music sphere in Bulgaria as Nino, was born in Plovdiv and like many others he has started his carrier from the known classic – 5 years of education in solfeggio, sings in a chorus, also play the piano. A little bit later he began listening to electronic music, affected by one of the very best of this gentre, quite popular at the end of the century: The Prodigy, Chemical Brothers and Fatboy Slim. Years taken in learning music helps Nino rapidly develop his talent in new direction and he continued with professional mixing and producing. His DJ carrier starts in 2006. With passion, strong willingness and professionalism he quickly found support in some of the leading DJs in Bulgaria. His gift don’t get wasted and soon enough he has been introduced and gain popularity in many of the well-known clubs in Bulgaria. Making his style on the basis of deep bass lines, melodical deep and progressive house, Nino takes part in different musical projects.