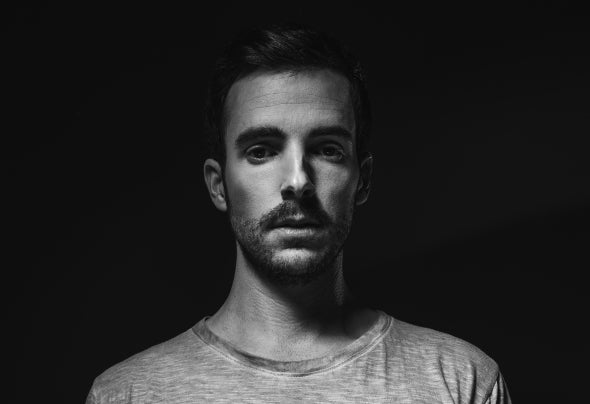 Spanish producer Mark Alow is an emerging talent with an ear for deep grooves and organic melodies. Early 2018 is when Mark’s swift ascension in the scene kicked off, beginning with the Golden Tiger EP on the praised Sol Selectas label. Complete with remixes by Uner and Robbie Akbal, the track White Tusk was received with acclaim and rose through the charts before settling in the top ve deep house tracks on Beatport. Half a year later, the track is still consistently towards the top of the charts and has seen heavy support by leading DJs. In March, Mark Alow released his the Nebula EP on Solar Distance. The three track project featured ‘Trip To The Lonely Planet’, a melodic organica masterpiece with tech undertones. The track reached number three in the deep house charts. With the steady stream of top notch releases, Mark Alow remains the best selling Deep House artist of the year. Mark has been on the road in recent months, playing gigs in Montreal, Ottawa, Armenia, Toronto, Tulum, Mykonos, Guadalajara, and Istanbul. He has also released a collaborative project with Gab Rhome, the Bob Fossil EP, on the essential Berlin label Bar 25. In March, Mark Alow released his newest work with the burgeoning label XYZ. Featuring sultry and soothing vocals from Australian vocalist, Dene revisits Mark’s signature deep grooves. The dub version is primed for dark clubs and sunny open air parties. The A-side track, Azure, represents a change of pace in Mark’s production. With an upbeat groove and a throbbing bassline underpinning a shamanistic vocal, Azure is a track to watch for the summer season. With a return to Sol Selectas in September 2019, featuring a pristine remix from the legendary Hraach, Mark has established himself as one of the best producers in the deep & melodic house scene.