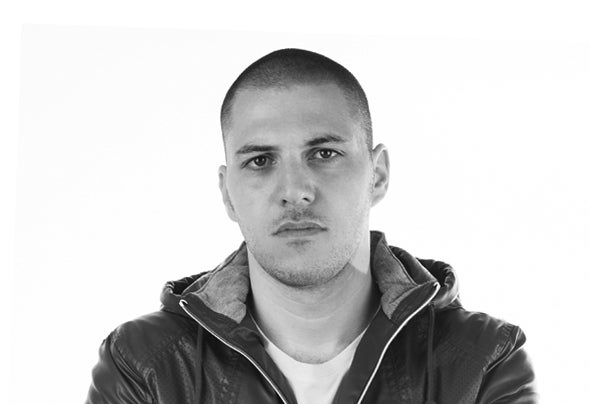 Ran Salman started his career as a musician 14 years ago and in 2008 released his first album ‘Lucid Dreaming’. Producing under the alias ‘Eastern Spirit‘ he was originally creating world/chill out style music and as one half of a duo, received much support in this genre. The critics praised the album highly and it was from this success, that they were invited to play at some of Israel’s top festivals. After this phase in his career, Ran evolved and opted for a solo career as a DJ and producer. His sound was influenced by a broad range of electronic music styles which included house, deep house, techno and disco. Pretty soon, Ran found himself expressing his thoughts and emotions through instruments such as analog synthesizers, drum machines, bass guitar and even his own voice. Ran’s music spectrum is very broad. It can span from emotionally deep spacey melodies, (the kind that make you want to close your eyes and fly on the dance floor), to a more techy, edgier sounding vibe. Over the years, Ran has gained support from the likes of John Digweed, Noir, Darin Epsilon, Soul Button, Einmusik, Eelke Kleijn, Timo Garcia, Miguel Puente, Moshic, Crazy P, Balcazar & Sordo, Bubba and many more. His current focus has turned towards developing his own style of a live show performances, combining top of the line controllers, drum machines and classic analog synthesizers. Ran Salman has been utilising all these new developments in the studio already for Berlin based deep house label Steyoyoke, with his ‘Fractured Memories’ EP. Consisting of remixes from two music maestros Patrick Podage and Soul Button, it also reveals his own wistful vocals.