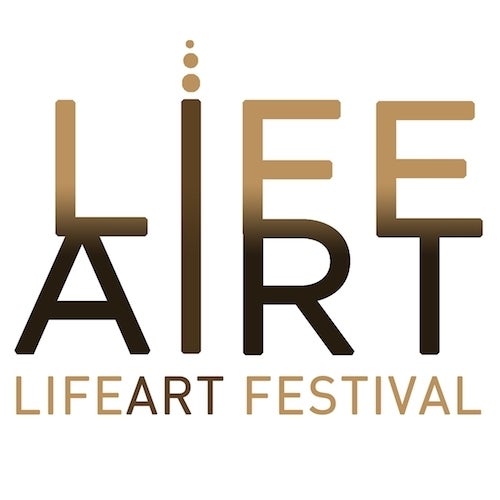 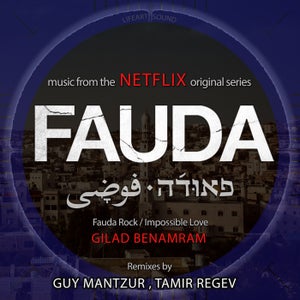 The New York Times voted Fauda as one of the Best International Series of the decade. The Netflix Original action thriller Fauda which is an Arabic word for chaos is a groundbreak- ing global phenomenon. Based on the real-life experience of its creators, the series follows a team of elite Israeli undercover agents as they work to apprehend Hamas activists in the West Bank. With down-and-dirty credibility, authentic performances, and a mixture of emo- tional extremity with speedy, nonchalant storytelling, "Fauda" portrays the complex Palestin- ian-Israeli conflict in a new light, opening a window into the Middle East and sparking mean- ingful dialogue about cultural identity. LifeArt, in an exclusive collaboration with EverBliss Music, is set to release the unique marriage of musical styles by expanding the dramatic hybrid orchestral score of the original show onto the dance floor. The Single introduces three Electronica remixes by top DJs/Producers Guy Mantzur & Tamir Regev, to Gilad Benamram's leading tracks from the original Fauda score: Impossi- ble Love and Fauda Rock.Famous for his breathtaking performances at the Burning Man, Tomorrowland, and DJ Mag, as well as his prominent remix of the iconic Black Coffee, the award-winning produc- er, and internationally beloved DJ Guy Mantzur got involved in another artistic adventure. During the period between touring Ibiza, Argentina, India, USA, Tulum, Brazil and Israel, he joined with a remarkably talented DJ/Producer Tamir Regev. The tandem put their hands on Gilad Benamram's epic material and made it their own.01. Gilad Benamram - Fauda Rock (Guy Mantzur, Tamir Regev Remix)The Fauda Rock remix is a downtempo masterpiece blending influences of the nineteen-nineties trip-hop, psychedelia, and world music. Exotic middle eastern melodies rise above the percussive el- ements making this version of an epic motion picture soundtrack a treat for terrace DJ sets, cocktail parties and easy listening in the privacy of one's home. Guy Mantzur is famous for his progressive beats, melodic techno, and organic house, but in a way, this is a musical re- turn to his early works, where he focused on downtempo music. 02. Gilad Benamram - Impossible Love (Guy Mantzur, Tamir Regev Remix)Guy Man- atzur's signature sound and touches of Tamir Regev's charisma are written all over the basic groove of the Impossible Love remix. However, when the elegant arrangement blends in the elements of the original Gilad Benamram's theme, the magic potion becomes complete. it's a perfect blend of dancefloor energy and epic music, joining the music lovers from two tribes into one. 03. Gilad Benamram - Impossible Love (Guy Mantzur, Tamir Regev AM Mix) The Impossible Love AM Mix is proof that the duo can use any music and turn it into their own. Theres no doubt that the original Benamram's version of impossible love is a pure gem. Nonetheless, Mantzur and Regev's variation turns it into a hybrid of electronica with a Balearic vibe. Never losing the primary idea of the original author, but still adding another layer of beauty to the monumental score.Original music for seasons 1-3 is composed by Gilad Benamram. Gilads opus includes original scores for the internationally acclaimed series False Flag Hulu, Fox International) and Bard Of Blood (Netflix Original). Gilad is also famous for the feature films, such as Chaos Theory (Warner Brothers) and Pretty Persuasion, to name a few. Furthermore, his score-supervising and consulting credits include movies Hunter Killer (Li- onsgate) and The Angel (Netflix Original).The LifeArt Music Label aims to inspire creativity through music by showcasing motiva- tional and inspirational songs, albums, and soundtracks. The labels goal is the empower- ment and encouragement of art lovers around the world.