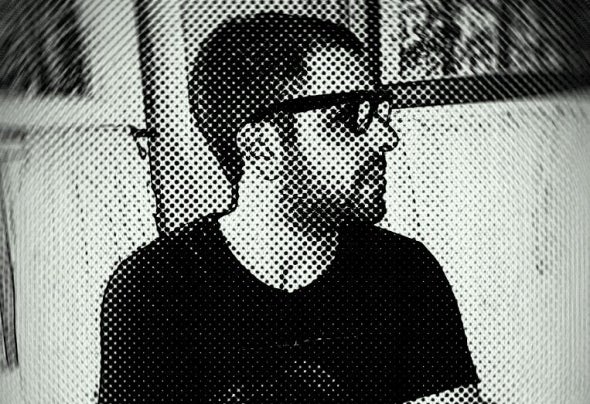 LOM was born in Buenos Aires. His first steps in music were at age 14. In the beginning, he played guitar and took piano lessons. Over time, he understood that music was the most important in his life. He decided then, years later, to focus their interests in electronic music, musical genre that fascinated him. In that way, he started to take dj classes and buy his first synthesizers to mix. Years later, LOM began composing and his productions were edited in some record labels as Xela Digital [Mexico], Proton Particles [USA] which in 2008 released his first track "Travel the world" for a compilation called "Fall Particles 2008 ". Then, he released another track with a brilliant remix of "Alec Araujo & Goraieb". Today LOM is focused on creating new sounds to bring to all lovers of this genre and earn their place in the beautiful atmosphere of the music