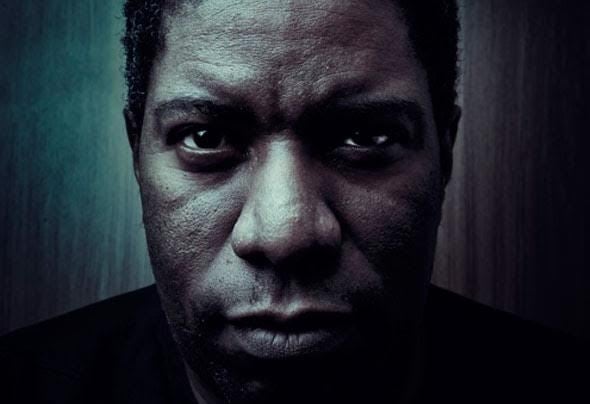 T here are a handful of men who have the title of Godfatherof House. While many have legitimate claims to the titlebecause of seniority and being there at the beginning, onestands out from the crowd as being the one that definedHouse music, and indeed dance music as we know it today.His name is Marshall Jefferson. In 1986 he played piano ona House record for the first time ever. T he idea was soinnovative that record companies told him that it wasn’t evenhouse music. T hat record was the platinum House MusicAnthem, and today you rarely hear a house record withoutpiano.Since then, Marshall’s list of accomplishments in Housemusic read like no one else. In 1987 he produced the firstever Acid House record Acid Tracks using the T B 303, andsimultaneously launching the successful career of DJ Pierre.Also, he produced the first House record incorporating oldtome soulful spiritual vocals, launching the successfulcareers of Ten City, Kim Mazelle and Ce Ce Rogers. Allthose early songs are blueprints for what we recognizetoday as Deep House, Garage and Techno music. T he T B303 is now the most sought after instrument for Technoartists and producers today.