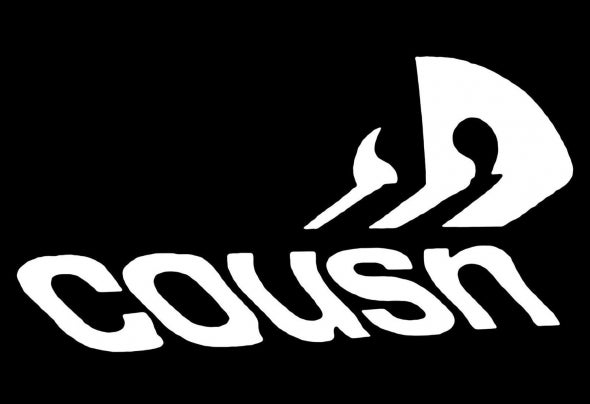 Cousins Alfie and Billy Goffey from Bristol formed dance music duo ‘Cousn’ back in 2013 at the age of 16. Both from highly musical backgrounds they began to create their own unique sound. Cousn’s music has been described as an eclectic mix of disco, house, acid, breakbeat and punk. Playing mainly their own unreleased music and edits, their raw high energy sound has managed to get them sets at some of the UK’s top clubs & festivals including The Warehouse Project, Printworks, Motion Bristol, Glastonbury, Bestival, Wilderness and a peak time slot at Secret Garden Party. Last summer saw them make their DC10 debut at Wildlife's opening night in their first trip abroad. Since then they have played at Hideout festival in Croatia and Cosmo's NYE Festival in Rome.