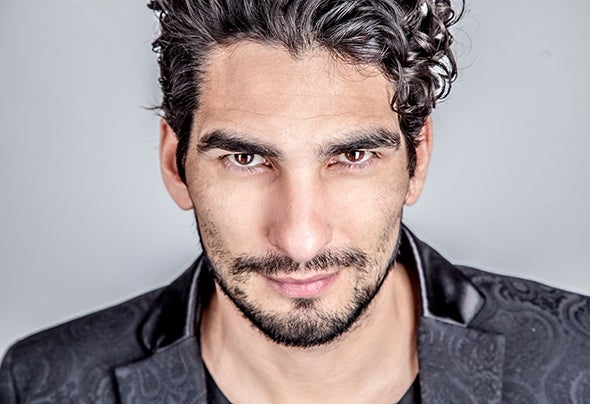 The Italian-Brazilian dj producer, Leandro Da Silva, is considered to be the next rising star in the House scene.In 2017 Leandro travelled the world with gigs in India, Japan, Belgium, The Netherlands, Brasil, and Hungary. He played at festivals such as Federal Music Festival and Balaton.Collaborations from 2017 include ‘Uh Oh’, a bootleg made together with Kryder that achieved a huge echo worldwide. Fresh from releases on SPRS-Spinnin', Sosumi, Enormous tunes, AFT:HRS, Armada and more, Leandro Da Silva has started 2018 in grand style with a release on Atlantic - Big Beat Records.His biggest success until today is the 2016 "I Love House Music”. The track leaded the Beatport House Chart for months and it reached the 4th position in the Overall Chart. His works have been supported by names such as: Pete Tong, Oliver Heldens, Don Diablo,Kryder, Martin Garrix, EDX, David Guetta, Afrojack, Bob Sinclar and many more.Currently Leandro hosts his own programme “In Da Silva House” on m2o radio Italy, the main Italian dance radio network, where his own personal house music selection is accompanied by face to face interviews with top djs.Moreover Leandro is founder and A&R of Black Lizard Records, a label with a Groove House trademark that keeps growing day by day