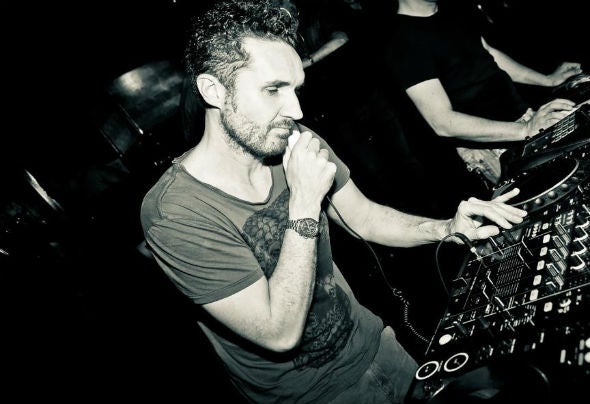 Keller was born in Padova(Italy),dj and producer, he begins to spin records since he was 16.At the age of 22 he decide to move to London where he spent nearly 2 years. In 1999 he creates a producer team called Moltosugo with is friend Tommy Vee and Sisco and he met Mauro Ferrucci & Frankie Tamburo, founders of the record label “Airplane! Records”. This partnership raises many productions as“Activate”,”Check Out The Groove” and remixes for artists such as Laura Pausini, Moby (2 singles from the album Moby “18”), Donna Summer,Cerrone,Hardage feat Peter Gabriel,Gareth Gates,Stonebridge and many more. In 2002 he co-produced “Dove” by Moony (Db Boulevard “Point Of View” lead singer), which reached the Uk top ten sales chart. He produced with Mauro Ferrucci and Tommy Vee under the pseudonym of T&F vs Moltosugo “La Serenissima”, “Stay” and “Can't Get Over You” both were sung by the house music legend CeCe Rogers. The same team produced and released in 2005 their first album named “Finally”.In 2006 he remixed with his partner Tommy Vee Booty Luv “Boogie 2nite”(UK top ten) and the following year “Shine”.In 2010 he remixed the hit “Bang Bang” ,track produced by Tommy Vee with the rapper Mr. V. In 2011 were released Tommy Vee & Mauro Ferrucci pres. Keller “1975” .He has recently produced with Alex Fioretti an house tool composed by 2 tracks “Jazzy” and “Jammin” which got strong feedbacks from many djs (Michael Gray,Danism,Marco Lys,Jesse Voorn,Peter Gelderblom,APDW).Keller plays in many clubs of Italy and is resident dj of “7.2” which is one of the biggest italian party.