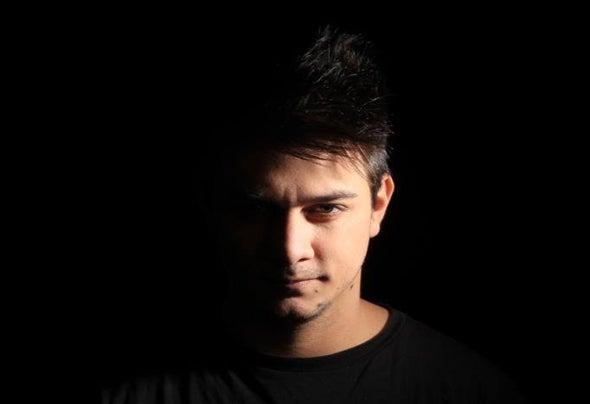 The JUNO project began at the end of 2016, it's trajectory being influenced by musical adventures, previously carried out by him.With names such as "Pheex" and/or "Aphex", he has been nominated several times as best artist and producer by outstanding sources, such as Breakspoll, DJ Mag, International Breaks Awards and Vicious Music Awards, getting to publish his works in reputed labels like Section8, MA Records (Dodge and Fuski) Knife Records (Calvertron) or Audiogore. He has taken his music to countries like England, Portugal, Italy or Germany, and to festivals and clubs such as Dreambeach Villaricos, Live Dance Festival, Bass Pressure, Meeting Drum and Bass Fest, Razzmatazz, Row14 or Amnesia, where he became resident DJ for Ibiza's most important bass party, "Together".In each of his previous projects he has received massive support from artists such as Krewella, Far Too Loud, DJ Bl3nd, Judge Jules, Alex Mind, F.O.O.L, Haezer or Evol Intent among others. In 2017, he is set to publish his new works through Viper Recordings, prestigious seal of artists like Matrix & Futurebound, The Upbeats, Wilkinson or Insideinfo among others.JUNO is presented as the definitive project of the Spanish producer, who without renouncing its origins, is willing to explore new sounds and trends within bass music.