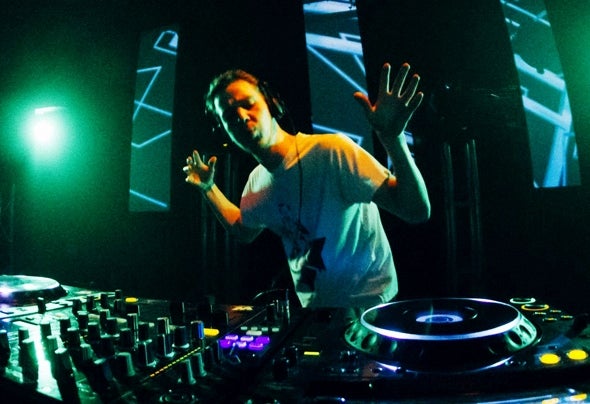 Benedikt Dengler AKA "Dossa" is a young producer from the sleepy austrian town of St Poelten. A drummer at the age of six and a producer since the age of 16, Dossa has been brought up on a strict diet of beats and bass from an early age thanks to musical influences of his brother.Inspired by artists such at Ed Rush, Optical and the Southwest's legendary Full Cycle Crew, he soon developed a love for Drum & Bass and Jungle what led him music producing.With a solid background in music, formal training in theory and a keen ear for a dance floor anthem, it was only a matter of time until Dossa's productions got noticed by the wider community and November 2011 saw him release his debut single on Benny Page's "Dirty Dubs" label through the late Nu Urban Music.With his head buried deep in both Drum & Bass and Jungle endeavours, his ragga-ravaged output can now be found exclusively on the UK's infamous Run Tingz imprint and his Drum & Bass music on Mainframe Recordings.