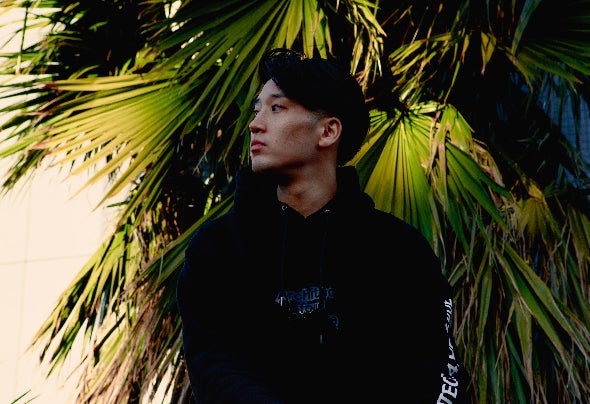 Kamiyama Shigeta aka Mountain is a drum & bass producer from the hustling hub of activity that is Osaka, Japan. Born into a musical family Kamiyama grew up immersed in various forms of music. At age 18 he discovered dance music and after picking up the basics of a DAW, he started producing Drum and Bass as Mountain. From there, he started DJing in his hometown too – racking up support slots for the likes of: Sigma, Netsky, London Elektricity, Metrik & the infamous Andy C. The bright & exciting producer quickly found his first ever release, Natural Law, dropping on the Hospitality In The Park compilation in 2017. After sending over a few exciting demos, we quickly snatched the half-stepping Funk Bomb for volume 3 of our Soul Sessions compilation series. With his first single ‘Overheat’ then released on Soulvent in early 2018, this emerging Japanese powerhouse has been building momentum, amassing numerous solo releases on respected labels including High Tea Music and Skankandbass and established scene favourites like Ram Records and Med School. His debut EP Cold Breath dropped on Soulvent in October last year, garnering support from the likes of UKF, Royalston and Random Movement. Released on: Soulvent Records, Hospital Records, Skankandbass, High Tea Music, Influenza Media, Med School, progRAM and Ram Records.