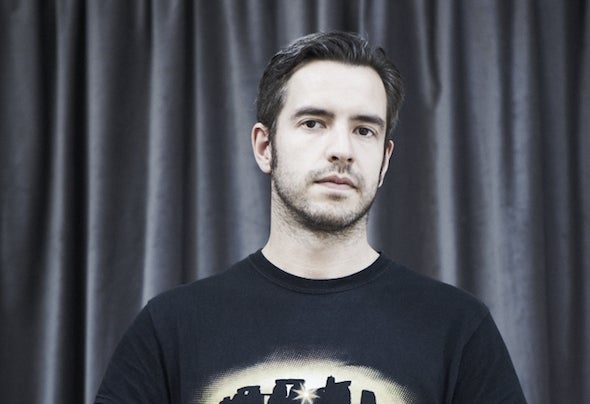 Lewis James is a musician and sound designer from Dublin, Ireland.Influenced most notably by his love of Hip hop, soul, electronica and bass music. He released his first EP on Tokyo’s Raid System in 2012, Followed by several releases on Original Cultures / Shoot Recordings / CosmoNostro / Low Riders Recordings /Medallions Sound/ Astrophonica / Rua Sounds.Lewis is a multi-instrumentalist, and a producer of impressive diversity. Throughout his career he has worked in a lot of different areas as well as the music scene including Film, TV and Games with a variety of talent including, Tyler Bates, Lorn, Om Unit, D-Styles, Kid Drama, Sam Binga and Grandeurs Of Delusion to name but a few.His unique approach to combining the worlds of Music and Sound Design is the keystone of his colourful, intense and sometimes sometimes surreal sound.