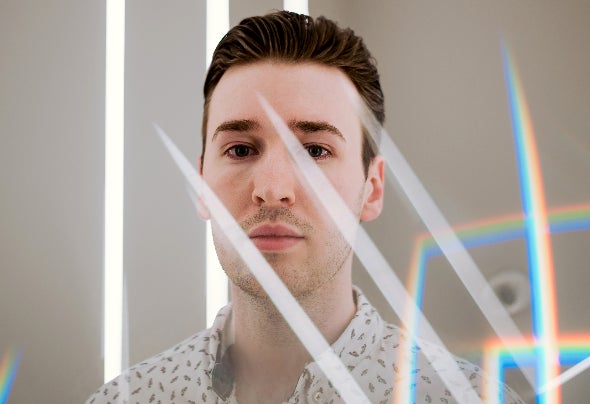 Toronto-born Bensley is fast cementing his status as one of Canada’s most exciting young producers. Armed with impressive production knowledge and a proven track record in dance music, Bensley has carved out a signature sound that brims with influences spanning many different genres. With its impactful nature and bass-heavy undertones, his music screams dancefloor appeal; all while retaining an intricate musicality that all electronic music fans will admire. Since being thrust into the spotlight by Andy C at the age of 19, Bensley has solidified his success through an impressive catalogue of releases. Top labels Ram Records, Monstercat, mau5trap, Deadbeats & UKF are all home to his music. Bensley’s most impactful releases include That Feeling, All Night, Fandango, Vex and 2019 album Muskoka alongside official remixes for Zeds Dead, Flux Pavilion and Camo & Krooked. His consistent output has garnered support from some of dance music’s top tastemakers – including deadmau5, Zeds Dead, Dillon Francis, Andy C, NGHTMRE, SLANDER, Zane Lowe, Netsky, Jauz, Noisia, Sub Focus, Friction and many more. As a touring DJ, Bensley has headlined shows across Europe, Australia, New Zealand, South Africa and Canada, and performed at world-renowned festivals like Tomorrowland & Let It Roll. Bensley's high-energy sets have allowed him to become a commended act in the live Drum & Bass circuit, as he continues to impress fans and cultivate a loyal fanbase worldwide.