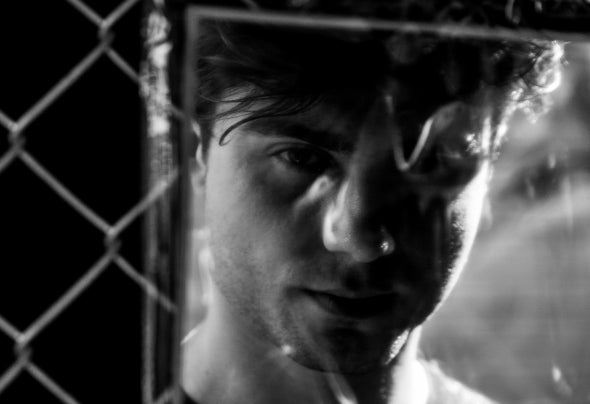 EDDIE is one of Australian Dance Music’s best kept secrets. Debuting on deadmau5’ esteemed mau5trap label in 2017 with ’No Time’, followed by his Pipe Dream EP, EDDIE Quickly became a regular on the imprint with the release of his EP’s Spiritual Contraband in 2017 and Bad Habits in 2018 to much praise from tastemakers and the mau5trap Horde. 2019 was EDDIE’s busiest year yet, with a flurry of activity from the Melbourne based artist. Leading the year with his Disembodied EP on mau5trap, EDDIE then found himself on insomniac’s Bassrush Imprint with the ATLiens collaboration ‘Closer’ and back on mau5trap for ‘Untitled Forever’ with No Mana. Arguably his breakout moment for the year was the high Prole collaboration with global superstar REZZ ’Stress’, which recently hit 1 million plays on Spotify before rounding out the year with Remixes for Zeds Dead and deadmau5. 2019 also saw EDDIE’s debut on the touring front, being hand picked to support deadmau5 in North America and landing a spot on the mammoth Escapade line-up in Ottawa Canada, before making his debut in his hometown Melbourne at the very tail end of the year. Kicking off the year by being named on Youredm’s top 40 Artists to watch, a new home for Australian bookings at Poster Child Agency, his debut run of shows in his home country through January and a stacked release schedule, EDDIE is about to really step things up in 2020.