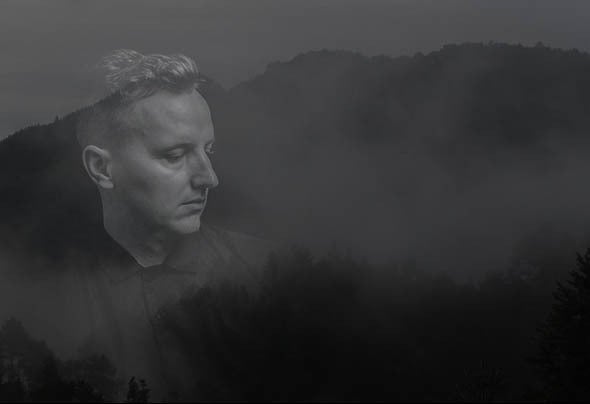 Most of the world known to us, stars, planets and galaxies is said to be behind the seven seas and the seven mountains.And behind the SevenDoors there is the “Sound Of The Whales”, his very own musical style as he would describe it.A producer and DJ from the depths of the ocean from the abyss where music consist of tonal strings. SevenDoors was born a long time ago to a headless woman on a cold rainy night.SevenDoors is for sure one of the rising UK producers at the moment. By now he already contributed a number of emotional releases on labels like Diynamic, Exploited, Get Physical, Carioca and Soulful Techno just to name a few. As well as receiving heavy support from heavy weights such as Solomun and PeteTong, which result in numerous plays on BBC Radio. This led to SevenDoors being asked to provide the after hours mix to close Tongs Radio 1 show. This was a true admiration for all this young artist had achieved over the year.The mysterious artist manages to lets you feel peace and action, happiness and sadness, light and darkness - all in just a matter of a few minutes in his tracks.