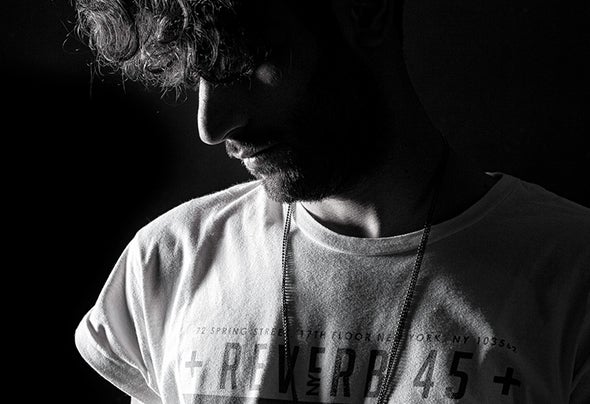 Born in 1987 Mennie is a versatile artist determinate to emerge from the Italian scene.His music moves from the old roots of House to all his kind of shades with some touches of Tech.Early noticed by the italian master Mario Piu, they started a massive collaboration that brought Mennie at a new level with the track “Get Enough”, named in the “Beatport Top 10 Tracks Of 2012” for the Indie NuDisco category and the same reached the position #1 in Indie NuDisco Chart for over than 3 weeks.More praise followed from his peers as Mennie was recently named by DjMag Italy as one of the most rappresentative italian emerging house producers.From there more opportunities that gave him the chance to release originals tracks and remixes on important labels such as Nurvous, Suara, Snatch! Records, Pura Music, BlaBla just to name few...2013 is now close to the end, but this is just a small taste of what will be the new year,2014 is already starting with important releases and great collaborations that will make talk about him.From late 2012 Mennie added another significant milestone becoming resident of one of the most important underground club of Italy, “Club 999” where he is sharing the stage with important guests.As a performer, 2013 was one of the busiest of his carreer so far and he has also performed in clubs and events of the calibre of Egg London, Paris’s club Pigallion and Rouge over that some important warehouse party in Paris, even thanks to his side project “The RealBirds”.There will be more to come.