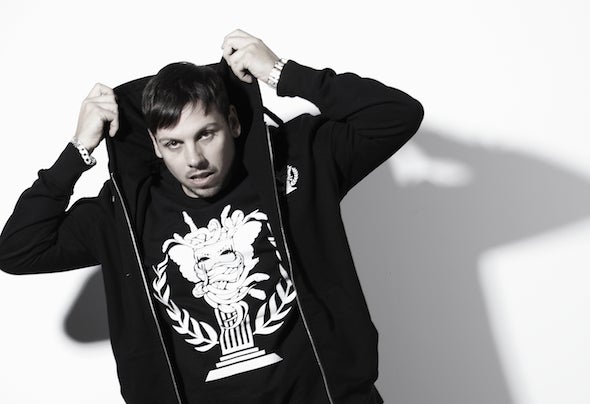 James Barnsley's focus for the last 5 years has been his music production. Being a lover of house music from his early teens James's musical talent and hard work in the studio has already paid off, seeing him signed to some of the worlds leading heavy weight labels such as Get Physical, Murmur, Safari Electronique, Catwash, and Overall Music as well as receiving remix requests from the likes of Pura Music and Esperanza.His Production like his Dj’ing has received a great amount and support from world premier dj’s such as Richie Hawtin, Steve Bug, D’julz, Josh Wink and Chris Carrier amongst others. With his catchy and tight production shown in tracks such as 'Acid Tambourine' and 'Oh Shit' and his forth coming 'Spellbinder EP' on Innercircle, James keeps things real and underground and his music always works the dance floor!As a young DJ James got his residency at the world renowned Back to Basics. He is also the owner of the infamous 'Stinky's Peephouse' which is one of Leeds best clubs where James spins regularly alongside some of the best DJ’s in the world and some of his main influences, such as Kerri Chandler, D'julz to name a few. The club was also home for 6 years to the Back to Basics . As well as Basics James has also played guest slots at some of the UK's leading club nights gigs like Mulletover, Just Jack and Below as well as many gigs across europe.Watch this space as there is a lot more to come from this talented lover of all things house over the next year.