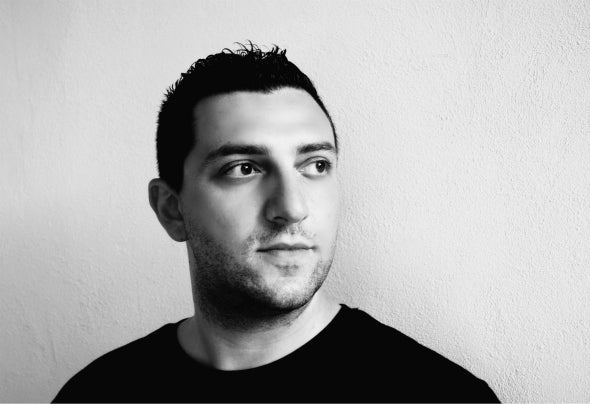 After an initial approach to the world of music and vinyl as a DJ, in 2006 Digital Project / D-Chill started his career of producer of Underground, Deep House and Chill Out music. After his debut in the global musical scene, he started lots of partnerships with producers and record labels from all over the world, like Clubland Records, Raw Traxx, DrizzlyMusic, Kontor Recordings, Tarifa Recordings and many others.In 2010 he founded his independent record label “General Records”, which increases her fame and influence every year and settled some important collaborations with world renowed labels like Tenor Recordings, Blanco y Negro and others.His productions disclose an unlimited passion for music and research of sound, expressed his double version of groovy deep house/underground and refined chill out/lounge artist. Digital Project / D-Chill continues making releases on the worlds finest labels and doesn’t stop receiving recognition from the international electronic scene.