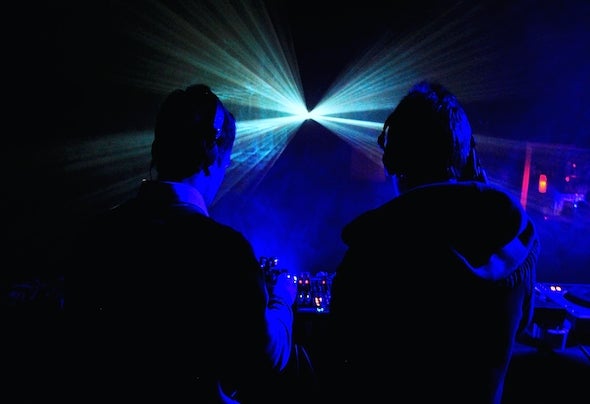 The "Drop Of Sound" project was founded in the summer of 2011 by Anthony and Andrea, two guys that share a common passion for electronic music.Since then, they've been playing in different clubs throughout north Italy.Their music is influenced by deep and tech house sounds which makes it different from the rest of their town's music s cene.After experimenting different kinds of music they decided on deep/tech house vibes with Detroit and Chicago influences, privileging groovy tracks that make their sets powerful and captivating.They started to produce their own music in 2013, which resembles their live sets and since then they've been supported by many famous djs and producers.Their music was already released on some important labels.