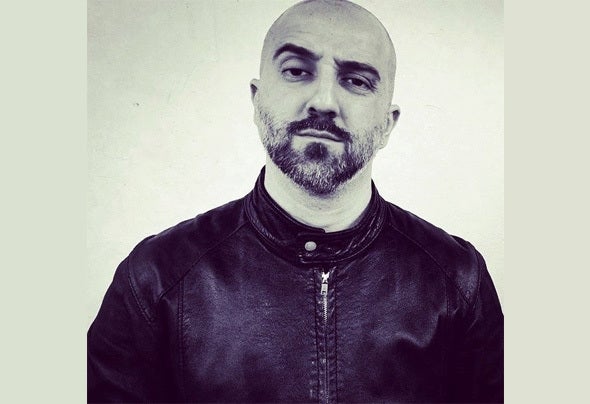 Cristian Manolo Magaletti aka Cristian Manolo aka AB8413. His fascination for music, especially for long play records, comes from his childhood. When he was 3 years old he touched his first turntable stylus, playing on 45 rpm he understood that this was going to be his passion for life.His career counts on more than 20 years of live set, collaborations and music productions on several labels.He played music as guest star in many important clubs in Italy and across Europe such as Divinae Follie in Croatia, Guendalina in Lecce, Alter Ego in Verona, Canneto in Lipari. He still keeps on working with passion and with his desire of sharing his endless love for music with his fans.