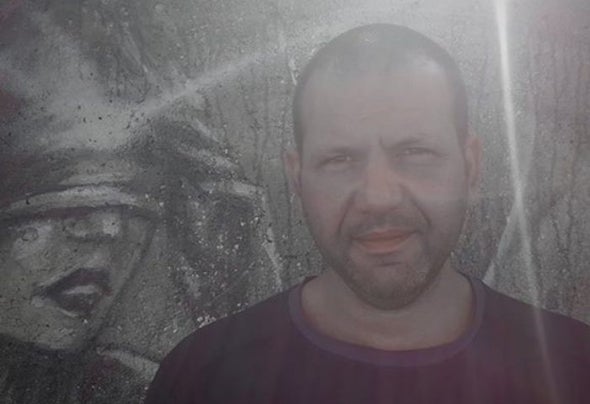 Stefano Albanese was born in Novara(Italy), and is just in his city that makes the rst steps through this sound that will become his passion and that will carry him to play in the most important italian clubs. In the beginnings 90's he begins to work to MYTHOS CLUB, but his true debut in the world of house music is in 1994 to PUSSY CAT. In 1996 plays to CREAM NIGHT in Milan and then, in 1997 to CONTESTS in Milan too, both organized from The Base which decides to open a club in the same city. Thanks to the partys: BREAKFAST TO TIFFANY & THE BASE in which he becomes resident dj, stefano remain important for italian clubbing.In 1999, united by the same passion, Stefano and Jerry k decide to enter in the world of production and just one year later, with a collaboration of Roberto Carbonero, give the way to a plan they called THE BASE BOYS that sees them protagonists of various productions. Thanks to their unmistakable style, capture the interest of the most international dj's. In 2005 Stefano and jerry decide to open the label SNAKE BEAT records, so they can to be indipendent and develop their ideas like they want.