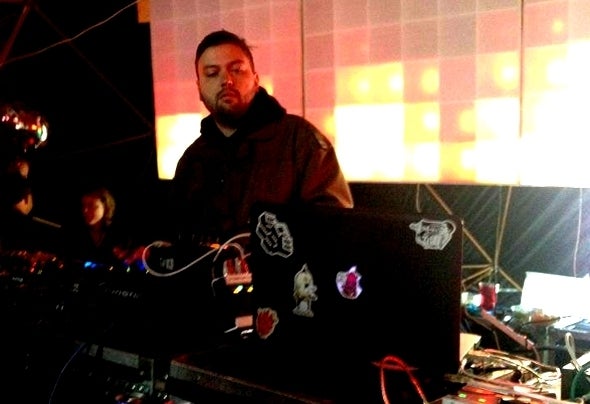 As a young boy in Yugoslavia,Ali Black's early exposure to the music scene was so vast and extensive that it left a deep, life long impression. From early punk, rock and alternative to disco, funk and new wave, music was the pursuit that he followed.In 1993, after he moved to Toronto, Canada, he continued his musical journey collecting vinyl records to start his djing career and after many years of djing clubs and parties in Toronto and other Canadian cities, in 2003 this evolved into electronic music production and an extensive collection of vinyl records.Ali Black's collaboration: Black and Medley: Roll the dice, New Kanada; Ayo Ayo, Chinatown Recordings NYC, and T he 2 Als, Blame Society, Idol Hanse.