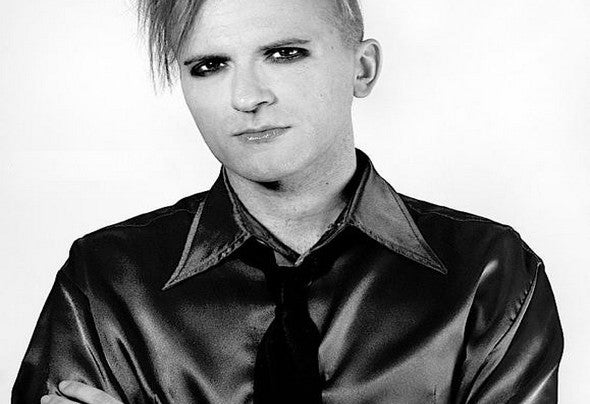 RICHTER'S BIO: Italian musician,producer and DJ. Starting on study piano and composition at the Conservatory when 12 years old, he soon was able to perform as classical concertist in some of the major Italian and European cities. After graduation at Conservatory with the top score,he start moving into jazz-rock, studying and playing with some of Berklee College of Music teachers and some of the best italian jazz stars, then into pop and rock music, playing as session man with some of the most important Italian singers. Since 2000 he start to be part of electronic music scene as author, producer and dj, licensing his songs on some of the best international labels such Universal Music, Drizzly,Difuse, Axwax, Zomba under several nicknames. Some of tracks of which is author climbed worldwide charts and were remixed by producers such Marc Dawn, Flulicht, Green Court, Steve Murano and included in some of the most important dance compilations all around the world,such Ministry of Sound,Godskitchen,Energy etc. Richter is now recording on labels such Things to Come Records, FKR, Plus Records Tokyo,Lazerslut,Totem Traxx,Black Leather Records, Teknonotice Digital, AKR, Cable Recordings,Electro Arc and many others and has active collaborations with artists such The Horrorist, Frank Kvitta,Shin Nishimura,Miro Pajic,Patrick DSP,Johan Afterglow, Stamba, Scorpio, Cute Heels,Pet Duo,Alex Kvitta,Do Shock Booze,Abi Bah,IM2,Red Industries and artists who are not part of the electronic music scene,such the Italian neofolk legends Spiritual Front.His musical research is focused on techno, synth pop,electro,ebm and experimental music/ idm. Richter performs as dj and live (in this case alongside with The Horrorist) all around the world,focusing mostly on Europe and Japan.