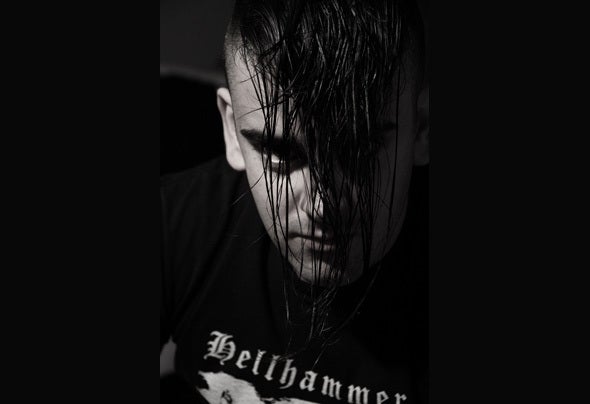 Scene-defying player. The original sinner. Christian Cambas is one of the few things that Greece can still be proud to flaunt to the outside world.From being a Top100 DJ when it actually mattered, to topping Beatport charts, Christian has carved his own path through countless peaks and troughs of this industry. When name dropped now, he is mostly associated with the groundbreaking 1605 label, led by Slovenian Techno overlord Umek.It's not all about maintaining that studio tan though. From the days of the San Francisco Love Parade to tours of the Americas and from countless WMC's to European sweatboxes, Christian has grown wings of steel and the miles keep clocking.His discography reads like a who's-who of trendy (sic) labels. From Toolroom and Great Stuff, to his debut on Bedrock at a year that time forgot, it is quality that's synonymous with his name and why he doesn't pump out cookie-cutter tracks by the minut e .Also working behind the shadowy scenes, Christian is also involved in Press & Play which also acts as home to his own label Sabotage.