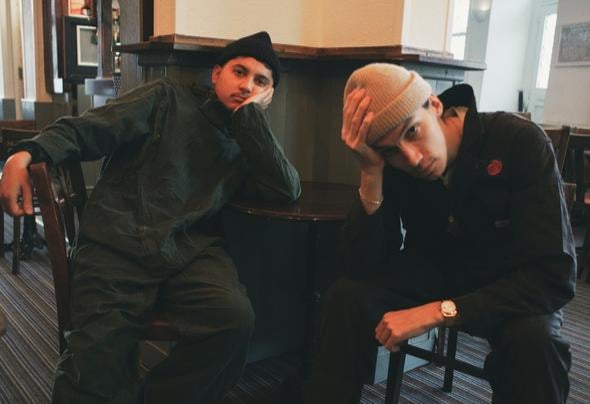 Chosen by BBC Radio 1's Pete Tong as a Future Star of 2021, Ken Petalcorin and Andy Bowden, known as TIBASKO are establishing themselves as purveyors of an epic, highly melodic sound that tears off somewhere between breaks, melodic techno, and trance. TIBASKO are constructing the foundations for their rise within the scene. True to form, their string of singles this year have flourished an exponential evolution of this exhilarating act. With a backbone of broken beats and elegantly intertwining synths, they evoke an atmosphere that delicately balances nostalgic yearning and visceral punch. Their last year has received recognitions from BBC Introducing and DJ Mag, naming them in ‘The Hot List’ of acts and 'One's To Watch' late 2019 and number three in BBC Introducing’s ‘Ones To Watch 2020’ list. Blossoming with a triad of 2020 summer singles, TIBASKO flourished their colours, seizing the attention from many industry heavyweights such as Annie Mac, Danny Howard, Pete Tong, Jack Saunders, Jaguar (BBC Radio 1), Ben Malone, Charlie Tee (Kiss FM), and Pasquale Rotella (Night Owl Radio). They’ve also been named by Kiss FM as Ones to Watch for 2020 and have had pronounced radio and streaming support. Their music championed by the likes of Denis Sulta, The Blessed Madonna, Pete Tong, John Digweed, Franky Wah, Hammer, TSHA, and many more. TIBASKO’s ability to evoke intense, heartfelt emotions while never losing sight of the dancefloor is precisely what connects them so firmly to their audience, and their 2020 singles have consistently been prime examples of their impressive alchemy.