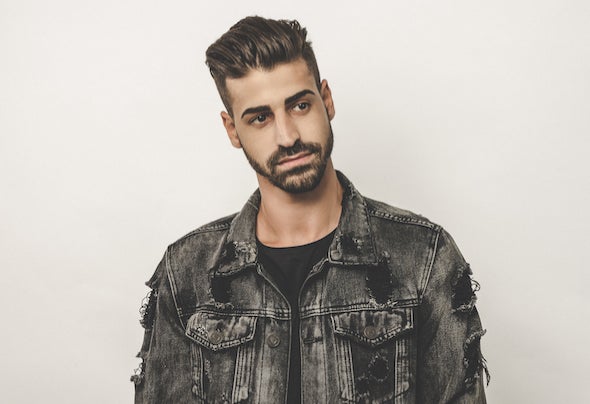 Darmon also known as Zahi Darman is an American - Based music producer and DJ, native to Israel. Darmon has pioneered a distinct deep afro sound that notable pulls sounds from his middle eastern heritage. He has played alongside legendary artists such as Marco Carola, Bedouin, and Jamie Jones. His various productions have successfully hit #1 on Beatport and have been played by world renowned artists such as Tiesto, Alesso, Eric Morillo, Roger Sanchez, and more. Several of his productions are featured on some of the world's most notable labels such as Spinnin, Ultra, and Sirup. Darmon is now remerging in the underground ranks and ready to take over.