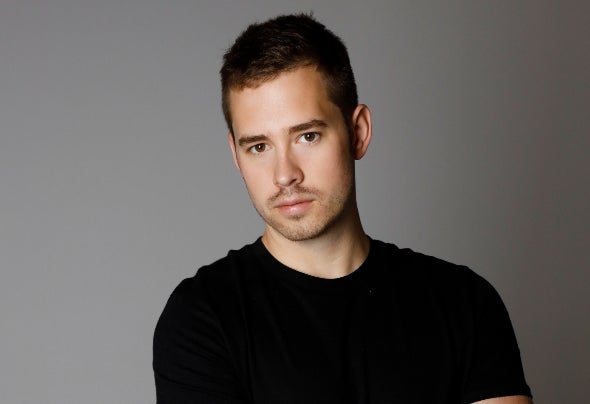 With tracks signed to Toolroom, Armada and Universal, with a Beatport No.1 to his name and over 5 million streams on Spotify, it’s fair to say Dubai/Leeds based DJ and producer Scott Forshaw is one of the rising stars of dance music. After forging his sound in his native Leeds, he made the move to Dubai in 2014, quickly becoming one of the region’s most in-demand DJs. Playing his trademark mix of cool but commercial sounds, he was quickly snapped up as Zero Gravity and Barasti’s main resident, playing to thousands week in, week out at the city’s leading clubs. None of this has gone unnoticed, netting him 5 award nominations with 2 wins from some of the region’s top nightlife publications. A prolific studio engineer, he’s behind one chart topping album and 3 singles on iTunes as well as a Beatport top spot, and has eceived backing from A-list DJs including David Guetta, Tiesto, Mark Knight, Martin Garrix, Don Diablo, Dimitri Vegas & Like Mike. And with more releases signed to Armada, Toolroom and Sirup, and official remixes for the likes of Pitbull, that support is only going to get bigger and more vocal. A versatile DJ, he’s supported Black Eyed Peas, 30 Seconds to Mars, David Guetta, Calvin Harris, Lil Wayne, Swedish House Mafia, George Ezra plus many, many more over the past 12 months. These shows have given him the opportunity to show off his skills in front of sell out crowds over 40,000 people regularly. With shows lined up across the Middle East, Asia and Europe, several tracks signed to some of the biggest labels in the business and a host of viral remixes and bootlegs, Scott Forshaw is making the right sort of noise. Expect big things from one of dance music's rising stars in 2021 and beyond.