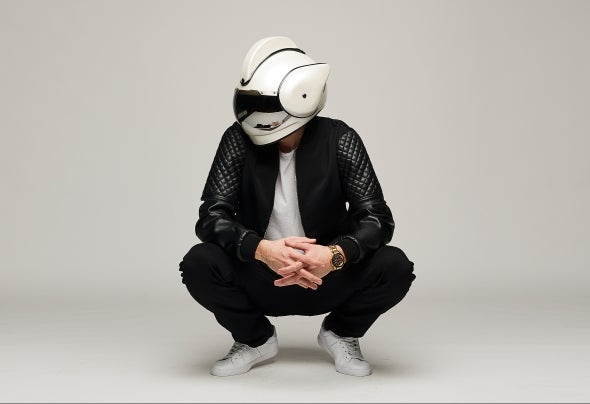 Mastrovita was born in 1990 in Zurich, Switzerland but his roots lay in sunny Italy.In 2011 Mastrovita discovered the fascination of producing and achieved loads of skills and knowledge by following his life motto “Learning by doing”, so since then he kept on producing music and investing time in his passion.This ambition was rewarded soon after and is reflected that Mastrovita nowadays works tightly together with internationals labels as of Spinnin’ / Armada & Ultra / Kontor Records.Mastrovita had his big break in February 2017 with the release of his track “Invsbl Dreams” which was labelled by Spinnin’ Records. The single “Invsbl Dreams” reached the 6th place in the Beatport Charts in the genre of Progressive House. Since that day he received huge support from many famous DJ’s in the music industry as of Lost Frequencies, Sander van Doorn, Martin Garrix, Don Diablo, Tiesto, Zonderling, Yves V, Dimitri Vegas & Like Mike and many more.In September 2017, Mastrovita released his remix “Here with you” for Lost Frequencies & Netsky with impressive success. Here with you was played 100’000 times within four days on spotify.Mastrovitas has a promising career as his tracks are played by famous DJ’s at international festivals, clubs and radio channels as of: Tomorrowland (BE), EDC Las Vegas, Nature One (DE). Added to that Mastrovita is represented in various compilations as of: Tomorrowland 2017, Nature One 2017, Kontor Summer Jam 2017, Wanderlust Vol. 8.As Mastrovita is very ambitions he wants to establish his passion for producing in the music industry. Therefore he aims to be part of the industry as DJ as well, to complete his passion not only in the studio but also at the front.A vital point for Mastrovita is the closeness to his fans, as they give him force and courage to follow his passion.Don’t dream your life, live your dreams!