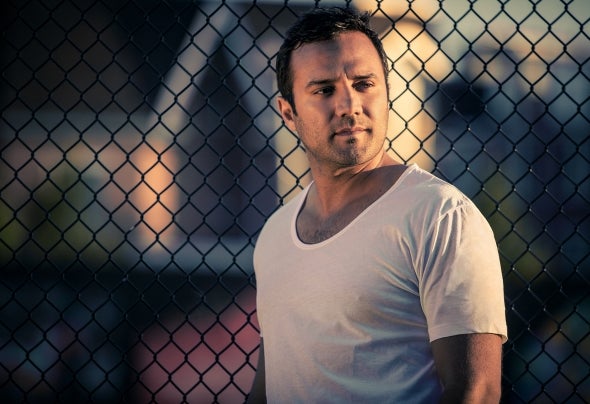 Room 303 - named after the Toronto apartment where TJ Train and Brad Merritt cultivated their mutual passion for DJing and production - has managed to achieve success and critical acclaim just 3 years after its conception in 2010.Although the duo made the mutual decision to peruse different creative paths, TJ, who still produces his signature sound under the Room 303 brand, has managed to catapult himself into the electronic music scene, signing his first record to The UK's Love Not Money Records, in 2011. He has since gone on to sign tracks to other esteemed labels: On the Prowl Records (New York), Suruba Records (Spain) and Subtrak Records (Berlin).TJ feels a deep connection to many genres of music; however, it is the strong influence of Rock'N'Roll, jazz and hip-hop in his production and DJing that caught the eye of record execs and as well as top talent He has played played some big gigs with talent such as: Sasha, Damian Lazarus, Infinity Ink, No Regular Play, Guy Gerber, Audiofly and James Teej