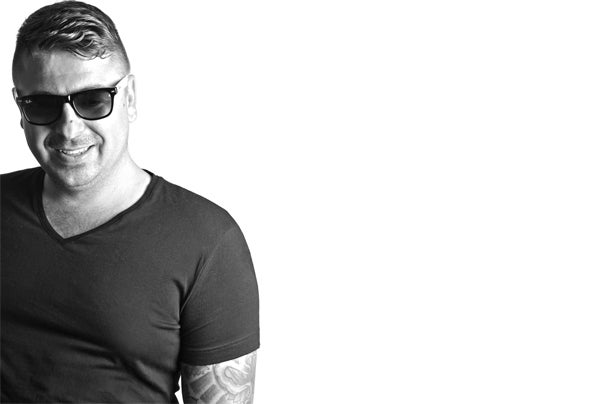 Gyurka Papdi aka. Nastech was born in 1982, Hungary. He has been dealing with electronic music since 2004 already. At the beginning the most expected sound was techno, and later he fell in love with deep house. In 2010 he started to produce electronic music (mostly deep house). He tries to express himself by giving a unique atmosphere to his tracks. The big breakthrough in his career came when he finished his first debut EP called "Every Morning" which was released by Empty Whisky Flask Records. He's not just a producer, he often plays in various clubs and radio shows, example on Proton Radio, Tunnel.Fm and Pink City Beats Radio. He also played at the 20th anniversary Sziget Festival in Hungary. In 2012 he became a co-resident of Techsoul Records Radio Show on PCB Radio and Tunnel.FM. Later he started his own weekly live show on Prime.FM!