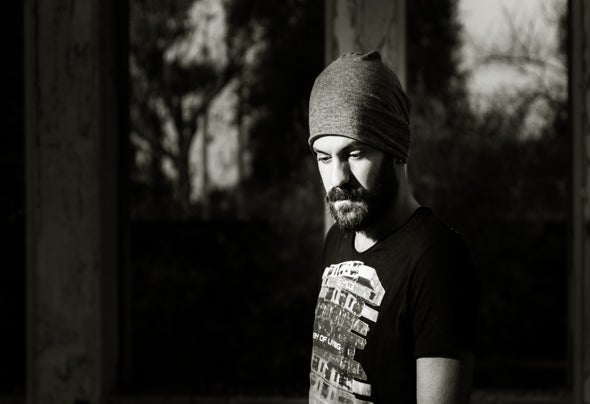 Orestis Papavasileiou aka Orelse begun his musical journey in 2007. He is one of the most upcoming djs & producers in Greece, known for his unique music style and uplifting vibe.All started in 2007, when he showed his true potential, as his first release in Musictraxx Recordings reached the 5th position in the top 100 charts. From that point Orelse made his mark and we see his tracks on labels such as Sleazy Deep, Baroque Records, White Label and many other worldwide labels. His music is supported by big brand djs, such as, Tiesto, Paul Van Dyk, Dave Seaman, Paul Oakenfold, EDX, Nick Warren, Hernan Cattaneo, just to name a few.As a dj Orelse has worked with names such as Dave Seaman, Noir, Quentin Harris, Daniel Bortz, Finnebassen and many many more. His sets are a blend of house, tech house, techno always mixed with tribal elements, disco snaps, vocals... and never fails to entertain with his unique style and sound.