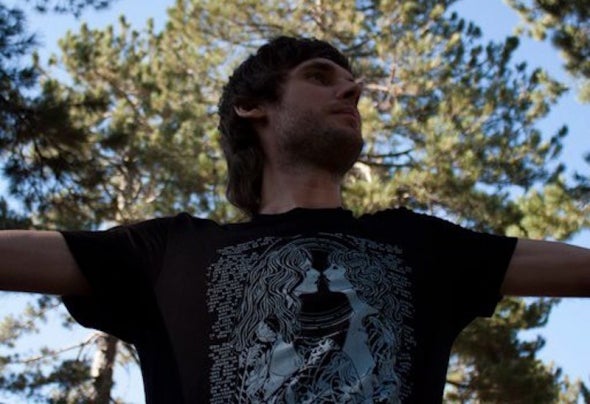 Kyoto (the real name is Vitaly Valerievich Zenkov) was born on February 8, 1981 in Samara/Kuybishev, Russia.Kyoto is a Russian musician working in ambient and psychill styles. His choice of profession was largely determined by his music tastes. When a student he would listen to Pink Floyd, Tangerine Dream later added by electronic projects. Already at the age of 18 Vitaly tries his hands at music playing the solo guitar in a rock group and combining acoustic and electronic music.In 2004 Vitaly makes his own electronic project which still exis ts .Experimenting with various music instruments KYOTO is finding his own electronic sound somewhere between the psytrance, ambient and world music. Though influenced by various trends, his music retains its intrinsic and well thought out ideas focused on the infinite search of infinite spaces. Working in a small studio equipped with a computer and a Logic/Cubase sequencer's and using both electronic (synthesizers, midi-keyboards, effect processors) and acoustic instruments, he managed to create a very distinctive sound which makes his project quite ingenious in its sounding.Kyoto's works are actually a calm and soothing landscape ambient predominantly shaped by massive tonal patterns and recurring music themes interspersed with multiply reflected high frequency and mid-range samples and a vocal. Occasionally the compositions have trance rhythm structures naturally interwoven with the main ambient substrate.At present Kyoto is performing as a musician.