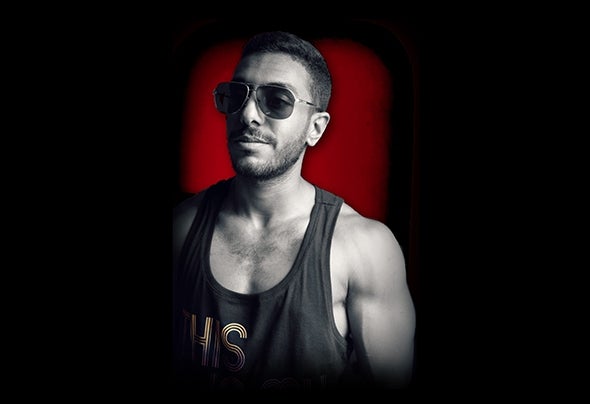 Karim T. Madkour AKA DJ Mad Kour , born in Cairo 9\5\1992, At a very early age he was influenced by the work of his father, as his father works as a producer and sound engineer, and that was one of the main reasons that made his passion to the music ,but Mad kour was more into electronic music. He started his career in 2007 when he started recording sessions on his computer, Later in 2009 he became more professional in mixing and more familiar with the equipments. 2011 was the real start for DJ Mad Kour, as he started playing in private parties and events, He also played with some international Djs like : ( Andrea Bertolini ,Swen Weber , Paul Ursin , Balthazar , Lu4o , Synthetic Technology , Sanik and Sanka).