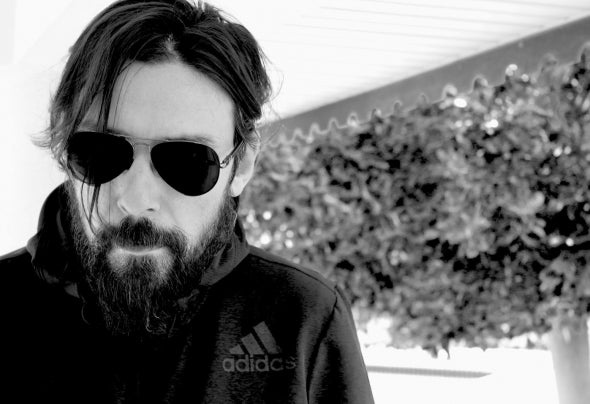 Zibe, born and still living in Istanbul/Turkey, has started working in the music industry in 1994 as an sound technician. After a short while, he has improved himself technically with the work experience he has received from the organizations he worked in. With the spreading of electronic music in Turkey by the late 90's he has developed a passion to progressive house and techno genre. He has worked in many events as a sound technician and also have done pretty much djing in the last decade and soon after in 2005, he has started producing his own tracks. Zibe's tracks are mostly formed of dramatic, dark and melancholic sentimentality.