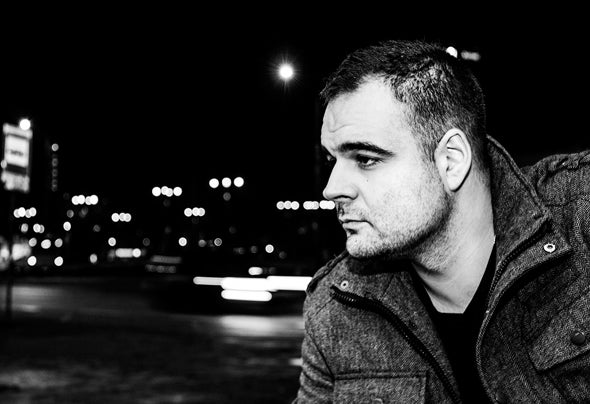 Sebastian Weikum is one of the most up and coming Progressive Trance & House talents in Poland of late. Having started his music career back in the summer of 2010 with the release of his debut single, 'Strawberry Land,' he has since been supported by many of the Godfathers of Trance - Armin van Buuren, Above & Beyond, Paul van Dyk and Tiësto. This particular release immediately saw its way into the Beatport Top 100 chart and gained respect from some of the great electronic music icons from all over the globe.It wasn't long before Sebastian had the pleasure of releasing new material on Black Hole Recordings, and associated with the legendary 'In Search Of Sunrise' compilations .At the beginning of 2012, Sebastian's music had been noticed by one of the world's leading independent label groups in Trance and Progressive - Enhanced Music. Sebastian has found himself a leading artist on Enhanced's progressive house outlet 'Colorize', having had recent success with the help of such productions as 'Togo,' 'Oxygen,' 'Escape' , 'Vice City' and more recently, 'It Moves On.'