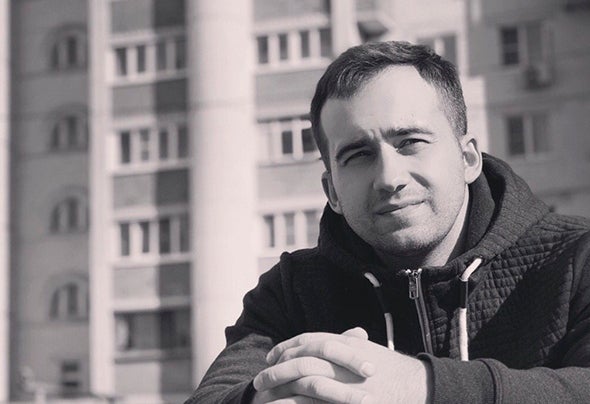 His career as a musician Max Wexem began back in 1999 when he was 11. Even then, as a child, he showed interest and his love for musical instruments, drums, and electric guitar. Electronic Music appeared in his life later, this greatly iflnuenced his creativity as an electronic artist. His career was multifaceted and he tried himself in various genres, from trance to techno. Max's tracks have their own recognizable groove, atmosphere, and melodic vocals. Behind his shoulders, about a hundred releases of the Mimax project, many of which fell into the Top100 Beatport'a and released on such labels as Anjunabeats, Armada, Macarize, Intricate, Freegrant, etc. currently, Max is experimenting with various genres ranging from melodic progressive to deep techno and do not stop there.