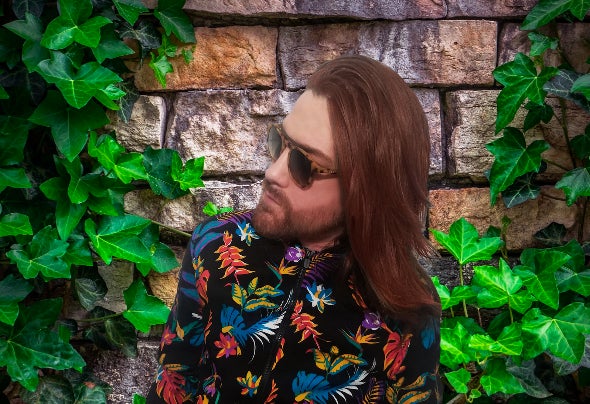 Producer, Multi-instrumentalist, Singer and DJ, Eduardo has made an impressive career in music staring at a young age. He became a prominent drummer and percusionist as a child and got his studies in jazz and classic music as well. Now he is one of the most active and known producers within the current panorama in organic and afro house music, alongside with his releases in labels with great influence and prestige such as All Day I Dream, ADID In Waves, Sudbeat, TRYBESof, Tale & Tone, Kindisch, When We Dip and Go Deeva. He is also the first Mexican to be part of All Day I Dream and TRYBESof the most iconic labels on the organic house scene. Eduardo is constantly working and involved in projects with some of the elite organic and afro house producers such as DSF, Madraas, Sinca, Bodaishin, Jim Rider, Maxi Degrassi, Viel, Lisandro (AR), Darksidevinyl and more. His music has been played and supported by many of the most renowned DJ / Producers of the world, including Hernan Cattaneo, Black Coffee, Lee Burridge, Nick Warren, Laurent Garnier, HOJ, Tony McGuinness, Cevin Fisher, M.O.S., Dave Seaman, Sasha, Lost Desert, David Hohme among others. His style of playing is different and unique, he usually plays "Live act" with keyboards, percussion and many controllers interpret his tracks, remixes and re-edits. He also sometimes performs as a DJ Hybrid set in which he mixes his elegant and groovy sound between Organic House and Afro House.