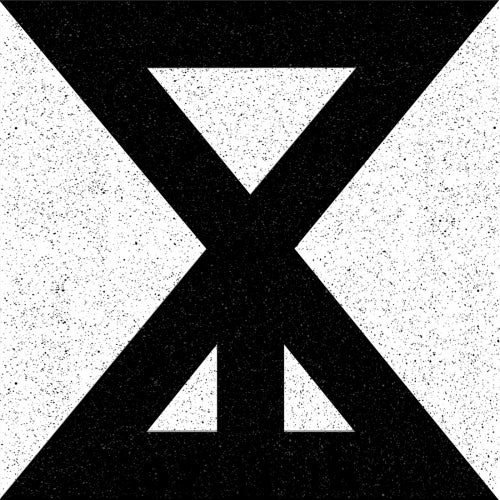 When We Dip XYZ 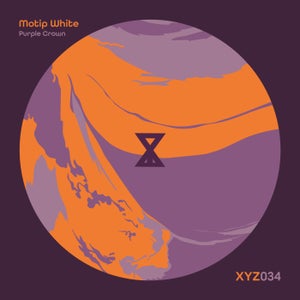 Motip White shatters presumption as we welcome him into the XYZ fold for a vivacious debut. The Cologne-based producer has never settled for the predictable norm, working his way through projects from all corners of the musical landscape on his eclectic journey. His roots in the electronic scene have solidified of late, with releases on Innervisions, Correspondant, and VOD showcasing a bespoke blend of analog-rich house drenched in indie-punk influence.

Purple Crown arrives in force with a billowing synth, undulating to and fro as we commence a hypotonic affair. A backbone of punchy house drums keeps the rhythm ever-flowing, allowing the meandering melodies to work their magic. Vocal propellers summon enchantment within the build, alighting the senses as we kick into gear; a tune built at the centerpoint of grit and groove.

Motip pays homage to the global period of convalescence on the B-side - Scream in my Face, World. A delicate broken beat lush with verby high-end sets us into motion, guising a lackadaisical disposition. A bellowing bassline snaps us back to fruition, as White's own vocal chops begin to weave their foundation; A masterful performance in prose.

~ the world cuts off all that noise
until there's just your own voice
as far as i can see: sun
all comes back, dark things are gone
unified with your old love
ask yourself: „ain't that enough?"
Scream in my face, world ~

Camouflage takes aim squarely at the rejuvenated dance floors of the future. Dense drums call for a relentless two-step, as metallic synth-work mobilizes momentum. A whirling underbelly of sporadic stabs stoke the blaze, as we meander deeper into the night with Motip White at the helm.

When We Dip XYZ