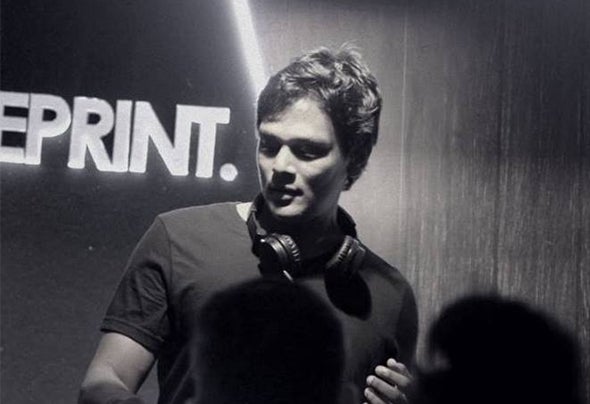 Having been at the forefront of inspiring a new generation of Electronic Music Producers in Sri Lanka, Dimuth K was quick to establish himself as a favorite in the island’s Electronic Music circuit as a DJ and Producer at the inception of his career, captivating crowds with his energetic and versatile performances that earned him the title of Sri Lanka’s Best DJ/Producer at the YES Home-Grown Awards 2017. Playing alongside heavyweights such as Nick Warren, Jeremy Olander, Guy J, Guy Mantzur, Brian Cid, Cid Inc, Khen and Sahar Z, and being renowned for his unique blend of emotionally uplifting House/Techno/Progressive grooves, it was only a matter of time before the now Toronto-based artist started getting noticed by colossal record labels including Argentinian based imprint Sudbeat, Hope Recordings, Solee’s Parquet Recordings and more. His music has been continuously played and supported by global heavyweights in the likes of Hernan Cattaneo, Nick Warren, Max Graham, Cid Inc, Mathias Mayer, Gai Barone to name a few. With a whole line-up of big releases in the pipeline, Dimuth K de