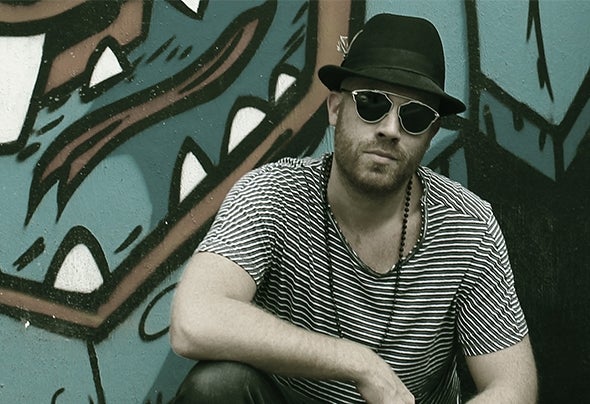 Partik Stedt is a Swedish artist who’s been producing and DJing since 2006. First introduced to the club scene at the legendary The Cross in London back in 2001 he knew he would forever be addicted to house music. Fuelled by a solid musical background and a bachelor degree in Recording Arts. Patrik Stedt has released music under various artist names such as Multifarius, Futurpoets, and his latest project Dirty Rituals, with releases on labels such as Toolroom, CUFF, Simma Black and Audio Rehab to mention a few. He is also the founder of House Of Hustle and House Of Bangerz, two club orientated labels now celebrating 5 years. As a producer Patrik is known for his attention to detail and extremely passionate about the work in the studio, constantly striving to push an authentic sound with a great love for everything from old-school house to dirty wonky tech house, always trying to keep it fresh and playful. After a couple of successful years with both his artist projects and record labels, Patrik Stedt has played in both the US and Europe, at legendary clubs like Ministry Of Sound in London, the Movement Festival in Detroit and the BPM Festival in Playa del Carmen. In May 2016 he picked up a residency at Blue Marlin Ibiza in Los Cabos, Mexico, where he is currently living and continuing his work in the studio producing music, running the two labels, organizing a monthly dance music orientated show on main German radio, as well as pushing label related events in both the US and Europ