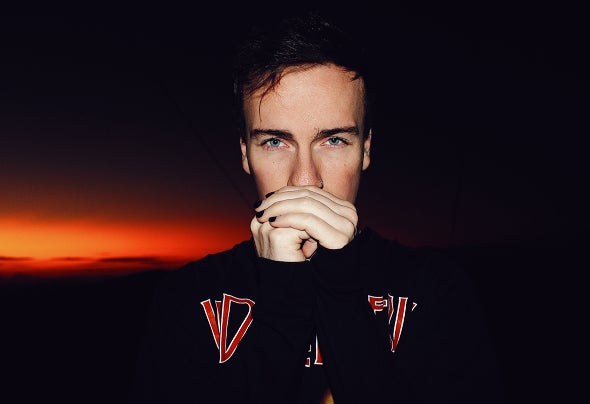 Amongst 10 years of nightlife Latour has defined a sharp and comprehensive skillset behind the decks playing an array of house, tech house, techno & deep house with quirky twists leaving the listener never knowing what may be around the corner. As a DJ his skills are as visual as they are audible. This expertise has seen him play shows at very reputable festivals and venues around the country such as, Splendour In The Grass, Falls Festival, Babylon Festival, elsewhere, Circus Paradise, Full Moon Down Under, onesixone, Nautic Giants, Pawn & Co, Nevermind Smallclub, MVMNT, Dirty Sundays, Day Spa, otherwise & more.. His track "Paradise" featuring UK's Holly Lois racked up over 130,000 plays in 2018.Following with a multiple releases on the iconic Nervous Records.In 2020 his track "Situation" broke into the ARIA Club Charts Top 50 as well as being awarded ARIA DJ of the Week nation wide. In a sea of glamour Latour remains true to the music being a core product of his early underground surroundings. After a lengthy 8 year residency in 2019 Latour stepped into the music director role at one of the countries most respected underground dance venues "elsewhere" proving his place in the industry. From skipping days at secondary school to learn Ableton & search Beatport to playing the countries best venues & releasing on the some of the best international labels out- with no signs of stopping.