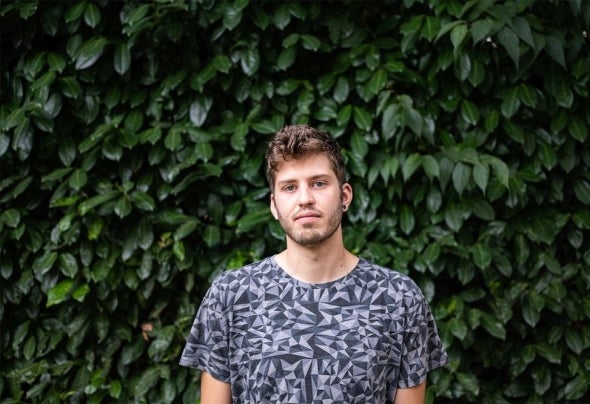 Italian newcomer Garruk has been making moves lately with his recent release "Let me talk about”,which released on tastemaker label Noid, earning support from Maximono and Don Rimini . The Turin-native started dabbling in music when he was 16 years old - being influenced by the likes of legendary electronic acts such as Aphex Twin, Chemical Brothers and Daft Punk. It started a re, that inspired him to study sound engineering and production, but most of all, work hard at launching his own career as an artist. Being a clubber himself, Marco, as he is known to his friends, sets out to make music people can't help but dance to. Determined to bring a "bit of Berlin" to the north of Italy, he combines dirty, gritty House beats with Techno influenced leads and in doing so, he truly brings something unique to the scene.