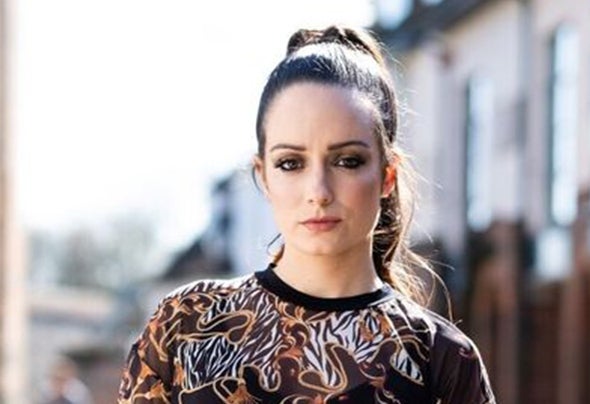 Caruana has risen up the ranks since starting djing in late 2014 due to her explosive sets and unique vibe she brings when she gets behind the decks. During her rst years she was a resident at former Junk club in Southampton and also for Nic Fanciulli’s The Social Festival. Caruana has supported the likes of Annie Mac, Darius Syrossian, Josh Butler, Skream and many more industry heavyweights, being booked for gigs across the South of the UK and overseas. She has graced the decks at many London clubs including Ministry of Sound, Studio 338, Lightbox and the Steel Yard, as well regularly playing at The Source in Maidstone, Kent and Thirty3Hz in Guilford for her two residencies. She often plays at Switch in Southampton where she has played for brands including Defected and Elrow. International gigs include Ibiza, Budapest, Berlin, San Francisco and Croatia where she played on the main stage alongside Dubre, Lee Foss and Andrea Olivia. Caruana has produced a number of her own tracks with releases on labels such as Resonance Records, Daylight Robbery and Swerve Digital. Her tracks have been supported by the likes of Mark Knight and Eats Everything who have both praised the up and coming artist on her productions and DJ sets. Caruana has more tracks in the pipeline, set for some bigger releases in 2020/2021.