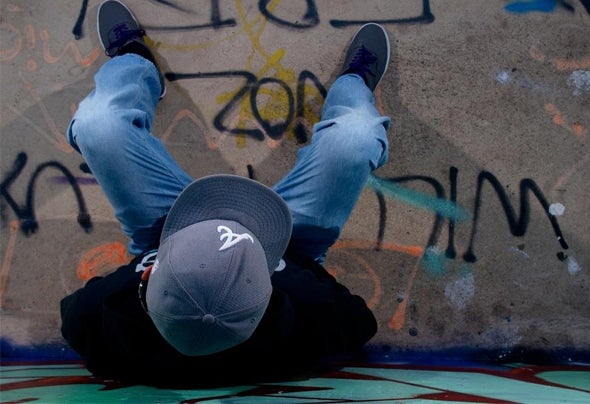 Dusty Grooves label boss ENSALL is an artist beginning to flourish in his lane. Hailing from the Bedfordshire area of the UK, the musically pioneering producer is fast becoming one of the UK’s most promising prospects. ENSALL’s musical inclination is subtly inspired by several urban influences, all of which have been widely regarded as being attributed to the creation of ‘modern’ music. Growing up with a love of Hip-Hop, Soul and Funk, ENSALL naturally leans towards artists like Sidney Charles, Jesse Perez, DJOKO and Black Loops for inspiration - a collective of artists whose impact on electronic music is seminal at very least. To summarise ENSALL’s creative palate, it’s a bed of loosely swung cadence - comprising potent drum work and sizzling percussive factors that often combine to make ‘heads down’ type grooves. Punched through the centre of that concoction, you will typically find delicately progressive chords, bright pads and thunderous sub-bass sequences that offer an intense balance of feel-good and shake loose vibes (all of which have their definitive place on the dancefloor). Already building a reputation through credible and impressive releases, ENSALL has seen his work signed by the likes of Under No Illusion, Whoyostro, Mr Nice Guy, Simma Black and of course his Dusty Grooves imprint. His standout style has regularly garnered the support of artists like Di Chiara Brothers, Martin Ikin, Mark Jenkyns, Jesse Perez, MADVILLA, Ki Creighton and more. More than just a talented producer, ENSALL also continues to build an impressive following within clubland circles. His performance resume boasts some of Europe’s most respected nightlife spots and festivals including Egg, Ministry Of Sound, Eden Ibiza, We Are FSTVL, Bowlers and more; which has seen him support the likes of Steve Lawler, Darius Syrossian, Camelphat, Sante & Sidney Charles, Hector Couto, Leftwing:Kody and Dale Howard among others.