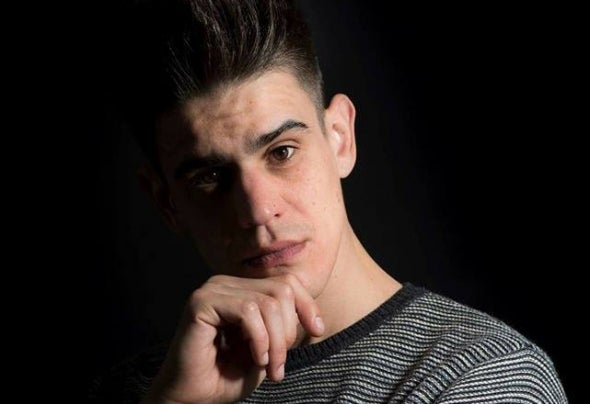 Daniel Lera is a Dj & Composer born in San Sebastian (Spain). He started his adventure in 2004 with his first vinyls. Years later he understood what he really likes is the musical composing in which he can put all his ideas and imagination. So he started with the musical production but without abandoning djing. This has led him to edit on labels like Cray1 Labworks, Deeperfect, MOOD Records, and many more. Their tracks have been touched by artists like Carl Cox, Marco Carola, Joseph Capriati, Jamie Jones, Steve Lawler, Nicole Moudaber, Roger Sanchez, Jhon Dahlback, Reboot, Mark Knight, Bontan, Stefano Noferini, Kaiserdisco and many more.